Can a Catholic Vote for Obama? Part 2 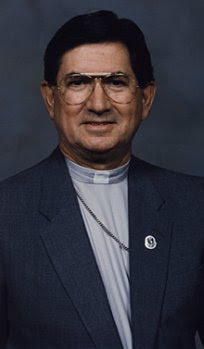 Let’s listen to what Bishop Gracida has to say: