“We might bring the subject home to our own times and country, and show that the Catholics of the colony of Maryland were the first to proclaim universal liberty, civil and religious, in North America; that in the war for independence with Protestant England, Catholic France came generously and effectually to our assistance; that Irish and American Catholics fought side by side with their Protestant fellow – citizens in that eventful war; that the Maryland line which bled so freely at Camden with the Catholic Baron De Kalb, while Gates and his Protestant militia were consulting their safety by flight, was composed to a great extend of Catholic soldiers; that there was no Catholic traitor during our Revolution; that the one who periled most in signing the Declaration of Independence, and who was the last survivor of that noble band of patriots, was the illustrious Catholic, Charles Carroll of Carrolton; that half the generals and officers of our Revolution – Lafayette, Pulaski, Count de Grasse, Rochambeau, De Kalb, Kosciusko, and many others, were Catholics; and that the first commodore appointed by Washington to form our infant navy was the Irish Catholic – Barry. These facts, which are but a few of those which might be adduced, prove conclusively that Catholicity is still, what she was in the Middle Ages, the steadfast friend of free institutions.

To conclude: Can it be that Catholicity, which saved Europe from barbarism and a foreign Mohammedan despotism, which in every age has been the advocate of free principles, and the mother of heroes and of republics, which originated Magna Charta and laid the foundation of liberty in every country in Europe, and which in our own day and country has evinced a similar spirit, is the enemy of free principles? We must blot out the facts of history, before we can come to any such conclusion! If history is at all to be relied on, we must conclude, that the influence of the Catholic Church has been favorable to Civil Liberty.”

By The Most Reverend Martin John Spalding, D.D. 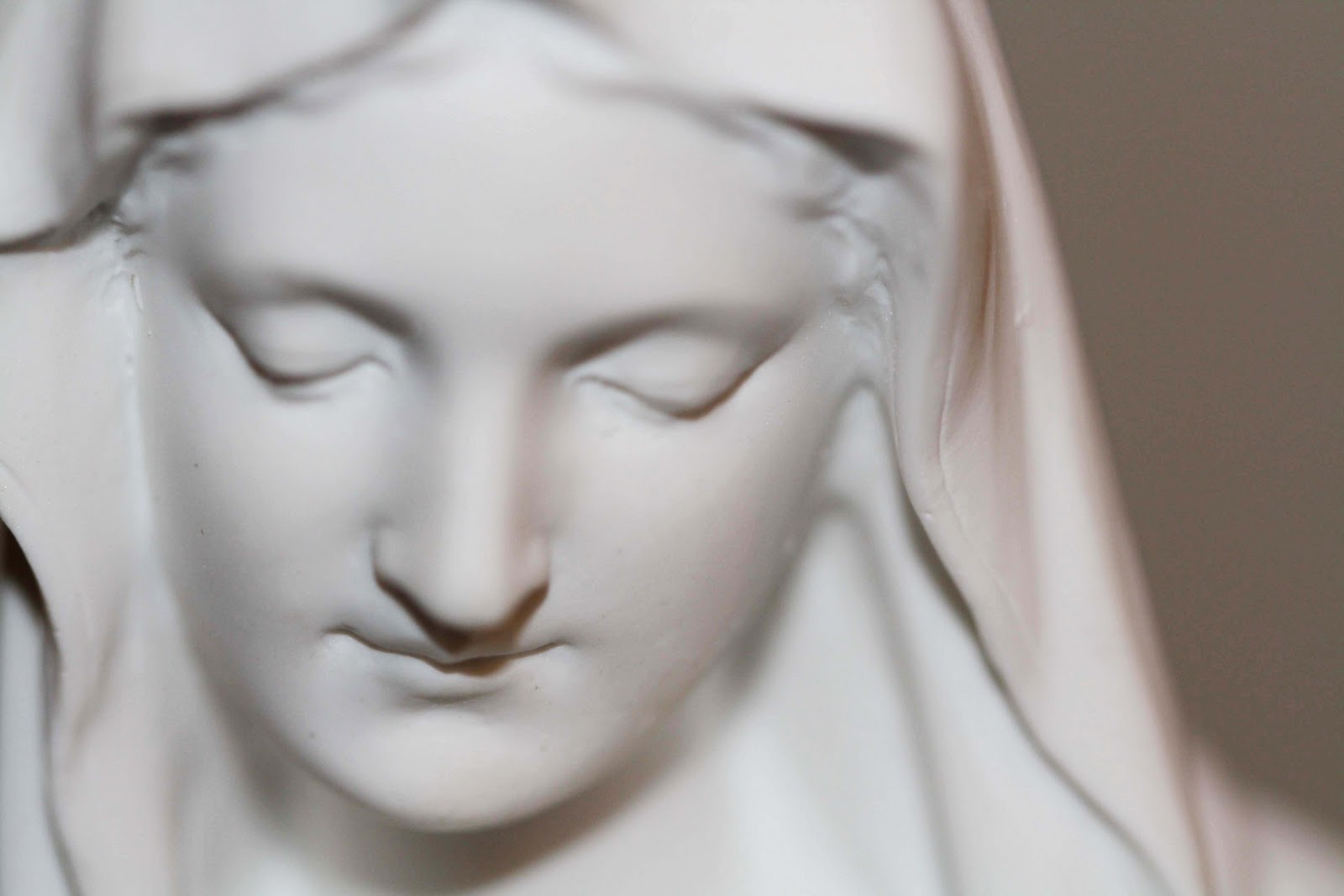 I was greatly blessed to give this talk on Mary as the New Eve tonight at St. Irenaeus Catholic Church in Cypress, […] 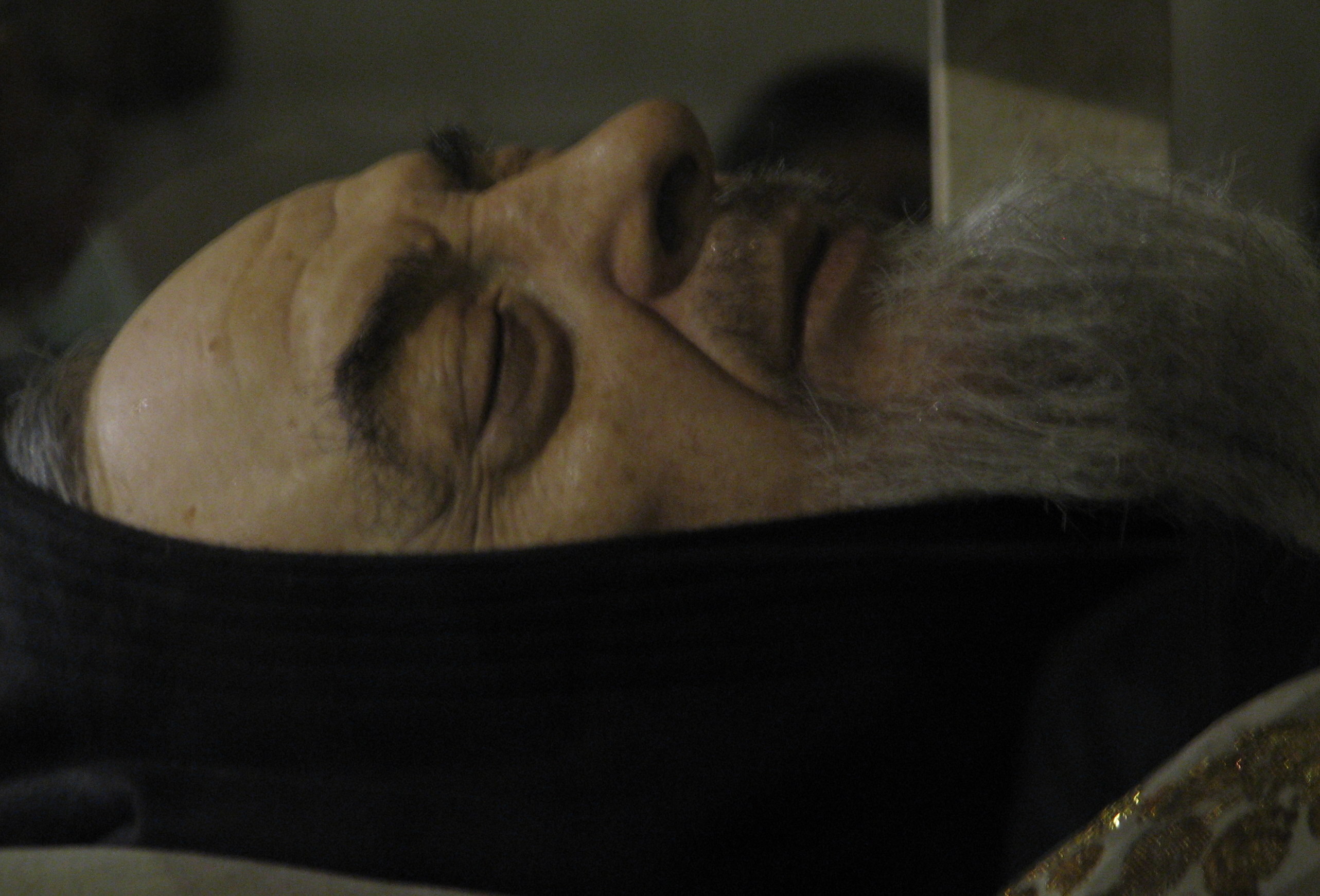 “The Heart of Jesus and my own, if you will pardon my expression, fused. They were no longer two hearts beating but […]