Catholics take to the Net

After returning to the Catholic Church in 2002, Joe McClane wanted to take his faith online, so he set up The Catholic Hack, a site for him to blog and podcast about church theology. Each week, he posted on a basic Blogspot site and recorded podcasts from a parking lot in The Woodlands.

“My minivan became a mobile podcasting studio during my lunch hours, sharing the one, holy, Catholic and apostolic faith with anyone who would listen,” he said.

Back then, The Catholic Hack was one of only a few Catholic podcasts in an online world that seemed nearly void of church discussion. The popularity of new media today and the church’s emphasis on using the Internet to the glory of God have since launched a growing realm of digital Catholicism.

“Now, much like the missionaries who were sent to help to found the new world, we are being sent into the digital continent to bring about the new evangelization that Pope John Paul II called for,” said McClane, who serves as coordinator for the Houston-based Fullness of Truth Catholic Evangelization Ministries.

Read the rest of the article HERE.

Here’s how it looks in print: 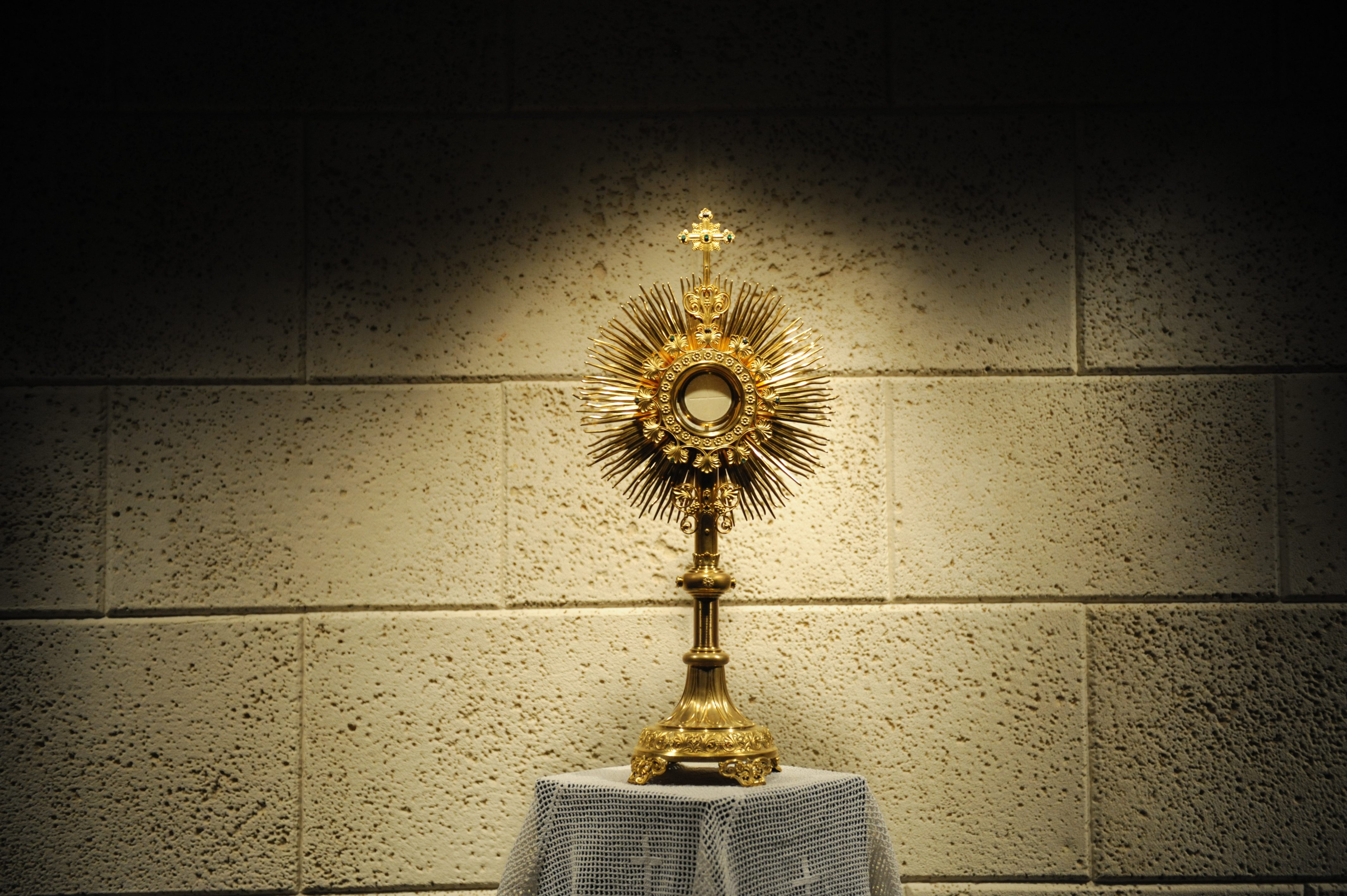 Something for you ponder today… Matthew 12:42 (RSVCE) 42 The queen of the South will arise at the judgment with this generation and […] 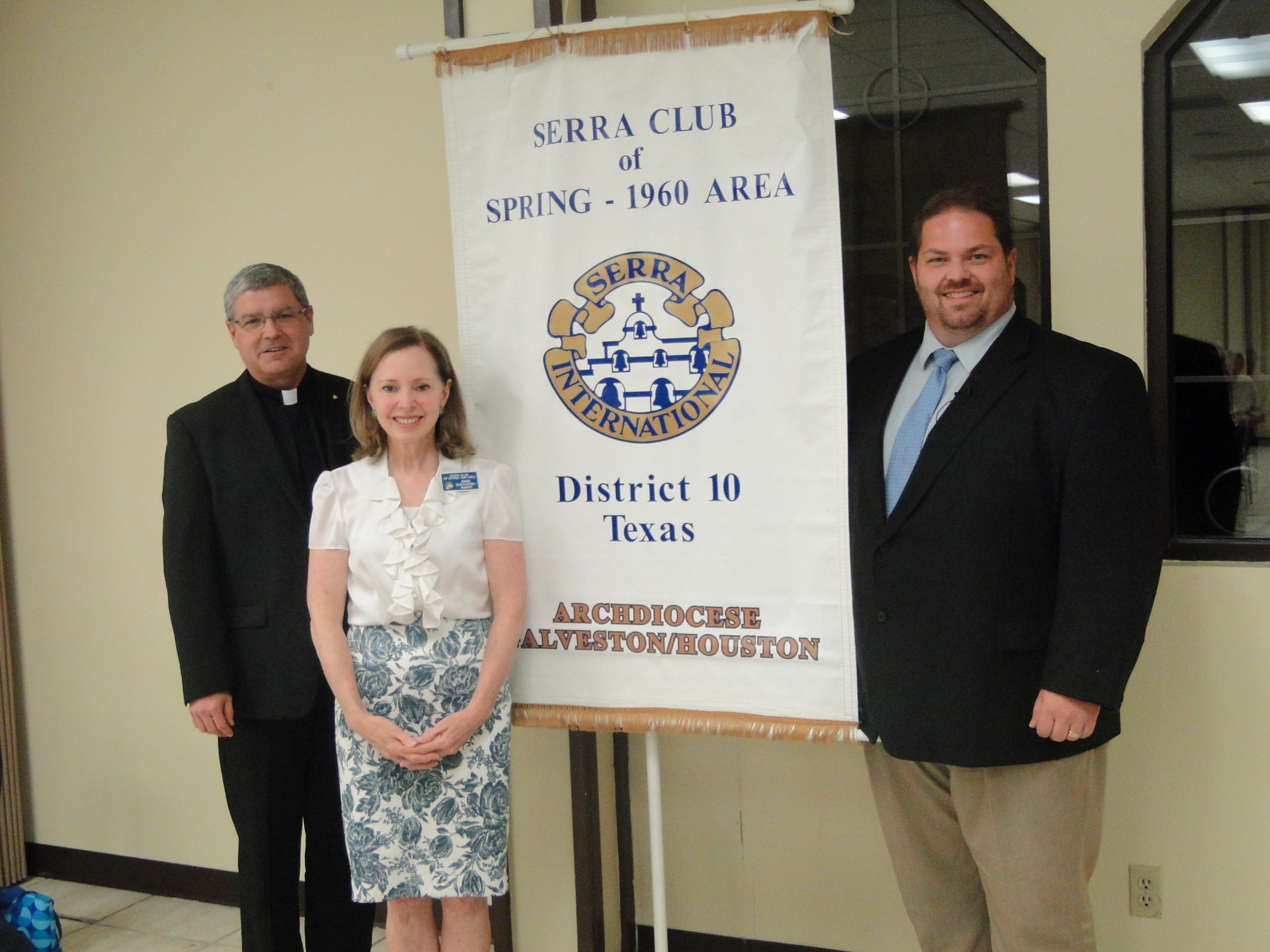