What a POWERFUL witness & Evangelist! 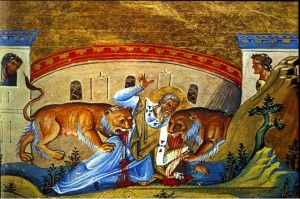 St. Ignatius of Antioch was eaten by the lions in the Roman Coliseum in December of about 107 AD.  He stood before the Emperor and boldly witnessed to him.   He was a legend in the early Church, revered by all, a disciple of the Apostle John, and he left us an incredible insight into the first century Christian Church… which he called “Catholic!”

This was the second talk I gave at the Amarillo Catholic Men’s Conference in October of 2013. The first talk I gave recounted how God saved me from a lifetime of pornography addiction through the Catholic Church.  In this talk we look to the heroic example of St. Ignatius of Antioch, the first century Bishop who “took the hill” for Christ and His Church!

Do you even have a plan?
Eric Genuis
Grow Closer To the Heart of Jesus... Through Mary His Mother! 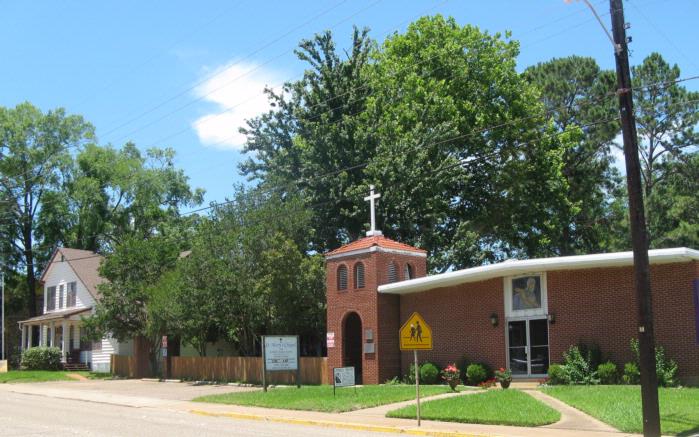 I was blessed to speak, for the second year in a row, at the Texas Knights of Columbus College Council Conference. This year, […] 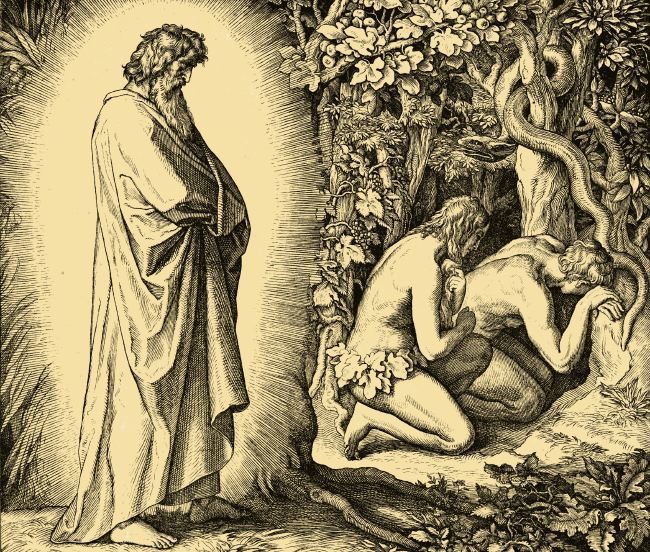 The Night Saint Bernadette Came to Visit me! By Joe McClane I had an interesting dream last night/this morning…. I dreamt I […]