The unity of Heaven & Earth!

Hebrews 12:1 “Therefore, since we are surrounded by so great a cloud of witnesses, let us also lay aside every weight, and sin which clings so closely, and let us run with perseverance the race that is set before us,”

Hebrews 12:22-24 “22 But you have come to Mount Zion and to the city of the living God, the heavenly Jerusalem, and to innumerable angels in festal gathering,  23: and to the assembly of the first-born who are enrolled in heaven, and to a judge who is God of all, and to the spirits of just men made perfect, 24: and to Jesus, the mediator of a new covenant, and to the sprinkled blood that speaks more graciously than the blood of Abel.”

Revelation 1:10-16 “10 I was in the Spirit on the Lord’s day, and I heard behind me a loud voice like a trumpet 11: saying, “Write what you see in a book and send it to the seven churches, to Ephesus and to Smyrna and to Per’gamum and to Thyati’ra and to Sardis and to Philadelphia and to La-odice’a.” 12: Then I turned to see the voice that was speaking to me, and on turning I saw seven golden lampstands, 13: and in the midst of the lampstands one like a son of man, clothed with a long robe and with a golden girdle round his breast; 14: his head and his hair were white as white wool, white as snow; his eyes were like a flame of fire, 15: his feet were like burnished bronze, refined as in a furnace, and his voice was like the sound of many waters; 16: in his right hand he held seven stars, from his mouth issued a sharp two-edged sword, and his face was like the sun shining in full strength.”

St. Luke 22:15-20 “15 And he said to them, “I have earnestly desired to eat this passover with you before I suffer; 16: for I tell you I shall not eat it until it is fulfilled in the kingdom of God.”17: And he took a cup, and when he had given thanks he said, “Take this, and divide it among yourselves; 18: for I tell you that from now on I shall not drink of the fruit of the vine until the kingdom of God comes.” 19: And he took bread, and when he had given thanks he broke it and gave it to them, saying, “This is my body which is given for you. Do this in remembrance of me.” 20: And likewise the cup after supper, saying, “This cup which is poured out for you is the new covenant in my blood.”

A Powerful Advent Mission on Our Lady's Role in Salvation History!
Catholics take to the Net
The Fullness of Truth #Catholic Conf. w/ #ScottHahn this July 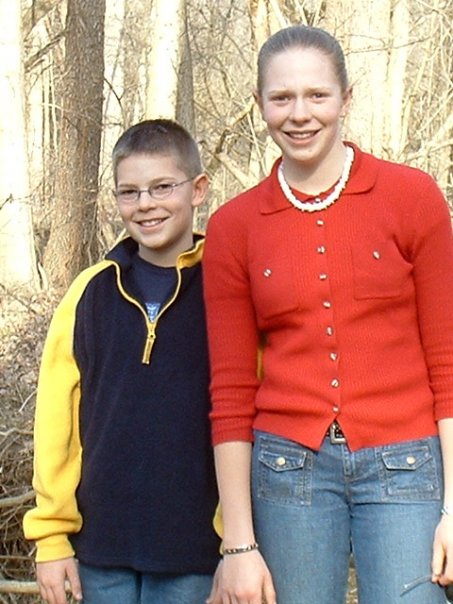 Genesis 3 Adam the High Priest of the Garden

Thank you Dave Dave DiNuzzo for allowing me the opportunity to post an article on TrueManHood.com!