If this doesn’t open your eyes, nothing will!

Listening to Ted Bundy’s testimony on the diabolical effects of pornography is chilling! Ted admitted to killing more than two dozen young women. On the night before he was put to death, Dr. James Dobson interviewed him for the last time.  Of all the things to talk about on his last night, what was the one thing Ted wanted to warn us about? Pornography!

I talk about one of Ted’s key points in my book Muscle Memory: Beating The Porn Temptation … the search for satisfaction is a slippery slope that leads one in the wrong direction. Only God can fill the desire of our hearts! To be sure… most men and women are NOT as far down the violent scale as Ted Bundy was however, TO BE SURE, they are on the track that is headed that direction.  Have no doubt about it, people who use pornography frequently are not becoming better human beings, rather, like Ted, they too are growing worse with each passing day.

The statistics on pornography use are staggering…. you either are struggling yourself, or you know someone who is.  It’s time to take a step in the right direction!

This is why I wrote the book… to make a difference and help others.  I grew up with a father who was addicted, and I wanted to be just like him. I tried my best, for more than twenty years to make him proud of me.  By the Grace of God alone I was set free back in April of 2002.  Every day since that one… I have wanted to return the favor to God.

Check out this feedback I received recently form a reader of my book:

“Even though I have never struggled with the main topic, pornography, of the book, it has taught me how to militantly fight against demonic temptation. I am literally not bringing the same sins I have brought to the confessional for years and years, or certainly to a significantly lesser extent. Muscle Memory has seriously been the single most sanctifying thing in my life, after baptism and the sacraments, that has liberated my soul from the habits of sin, EVER. And it is totally practical and totally consistent with one’s God-given impulse to fight and win, involving one’s real human and supernatural faculties. Praised be to God for your work.”

Praying for all who are dealing with this issue! 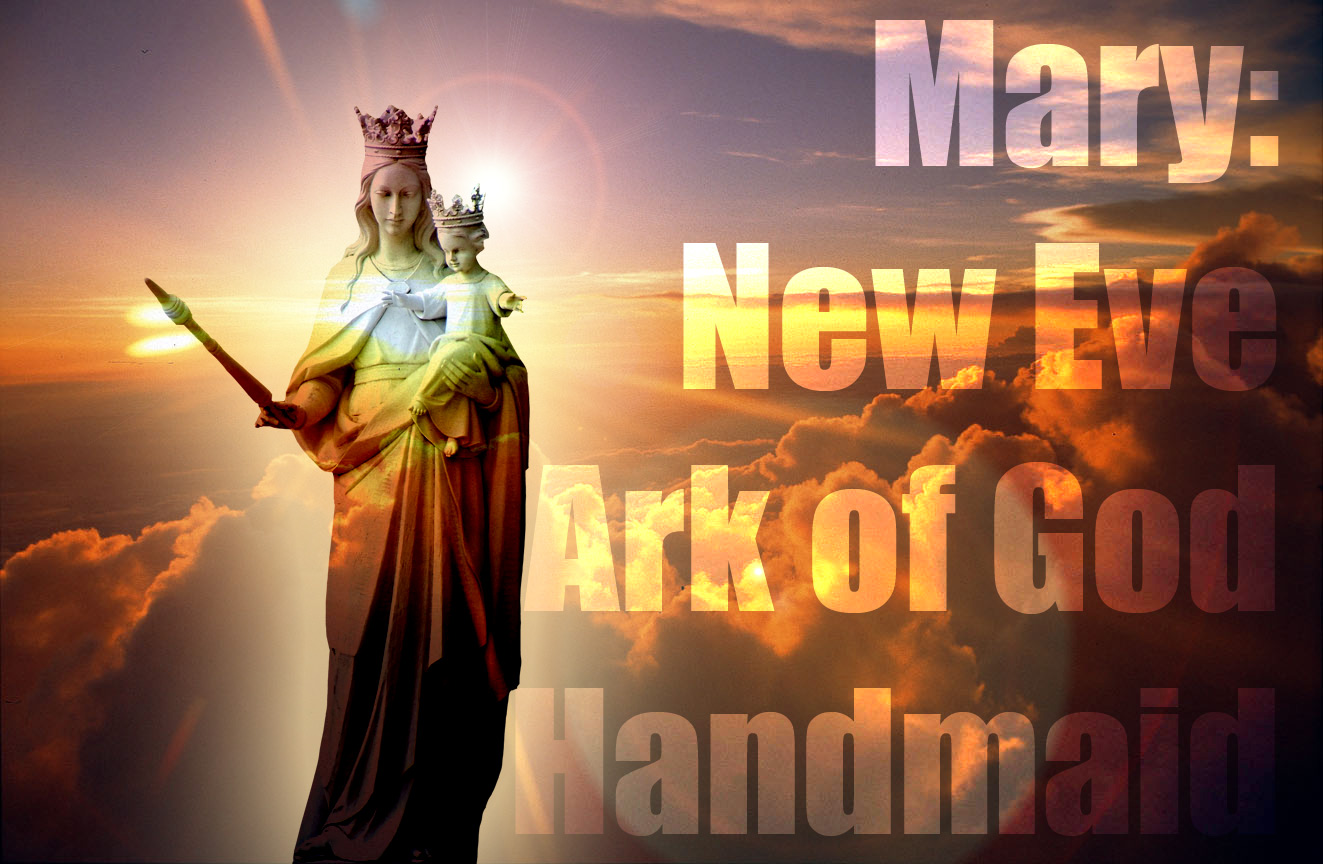 Be the end of the third night, we are ready to give our “yes” to God and put out into the deep. 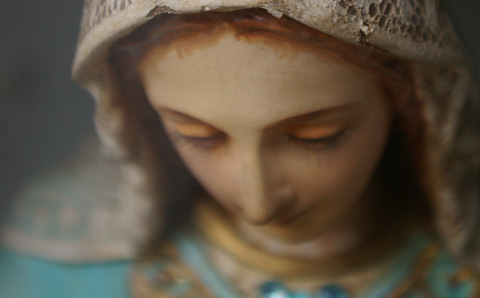 On a few occasions I have been approached by non-Catholic Christians about why Catholics hold Mary in so high a regard. The […] 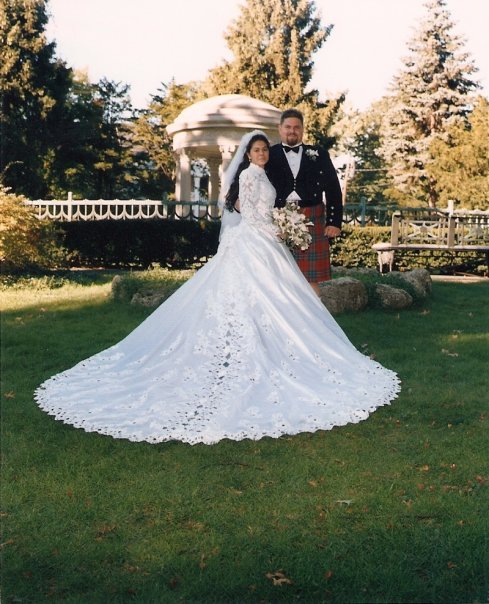 I was greatly blessed this week to be asked to teach an RCIA class at St. Edward Catholic Church, in Spring, TX, […]

The Night Saint Bernadette Came to Visit me! By Joe McClane I had an interesting dream last night/this morning…. I dreamt I […]