Did you know that Jesus was not the first in scripture to under go a “Passion”? Jesus was not the first to cross the Kidron Valley at night, not the first to climb the Mount of Olives in sorrow, nor the first “shepherd” to be struck so that the sheep might scatter!  Have you ever heard of the passion of King David? Read 2 Samuel 15 through 20… below are a few of the highlights!
Remember when Absolom, David’s son, tried his “palace coop?” He gathered an army and David’s closest advisers then “slept” with his father’s wives out in the open for all to see, making the statement that “he who has the king’s wives IS the king!”,  David, not wanting to engage in battle with his son, gathered his court and fled the city.

Joe McClane – The Catholic Hack! – is the General Manager for KSHJ 1430AM, Catholic radio in Houston on the Guadalupe Radio Network, as well as an a Catholic New Media producer & Evangelist. He is married to his lovely wife Michelle and they have five children. The Catholic Hack | Catholic Apologetics, Theology & More!

Finding Your Keys! with Guest Steve Ray
Your role men, as Leader, Protector & Provider!
Jesus, an astronaut on the space station? 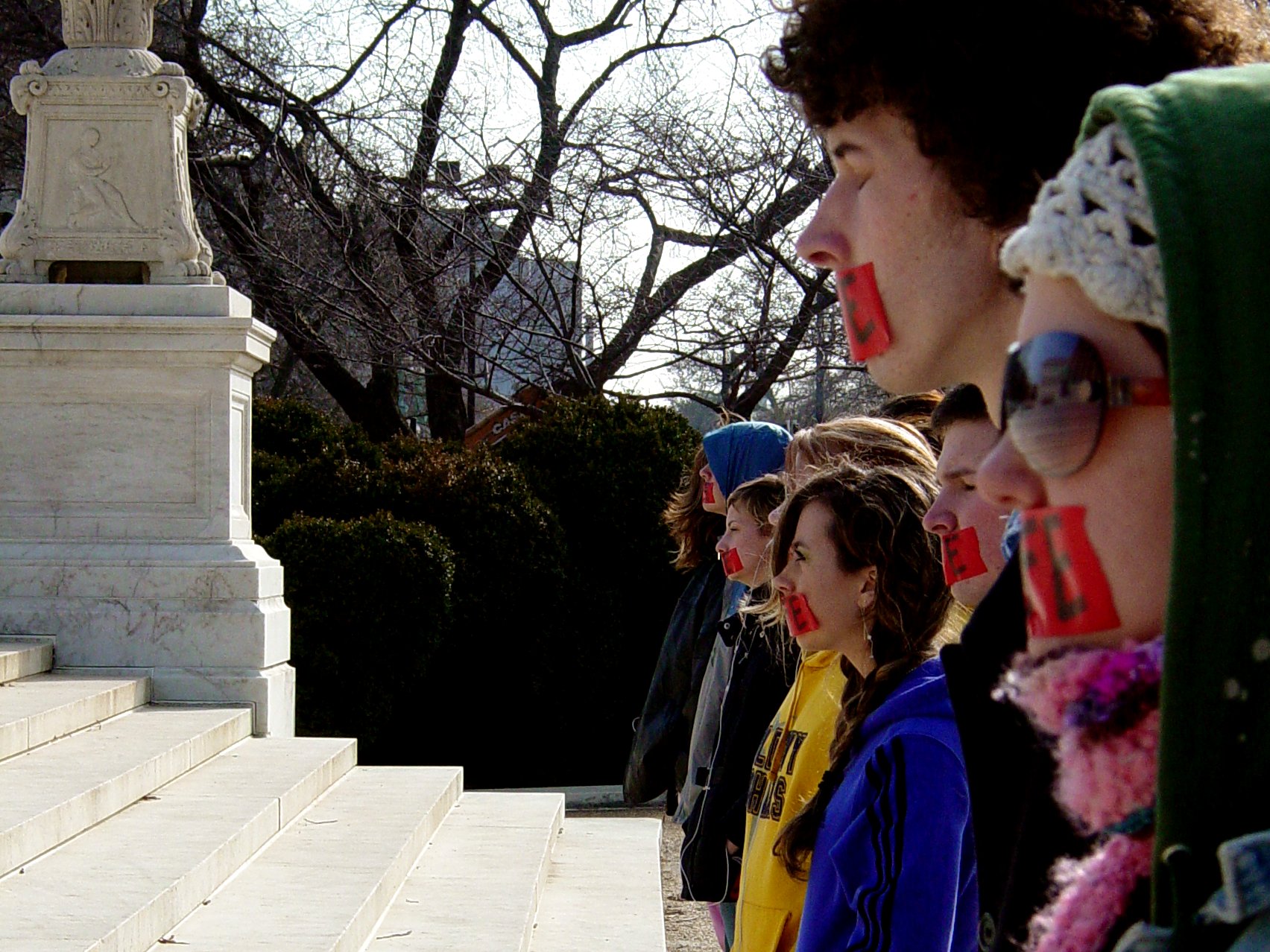 Do me a favor… please listen to this beautiful song by my friend Michael John Poirier.  On Tuesday we have an opportunity to […] 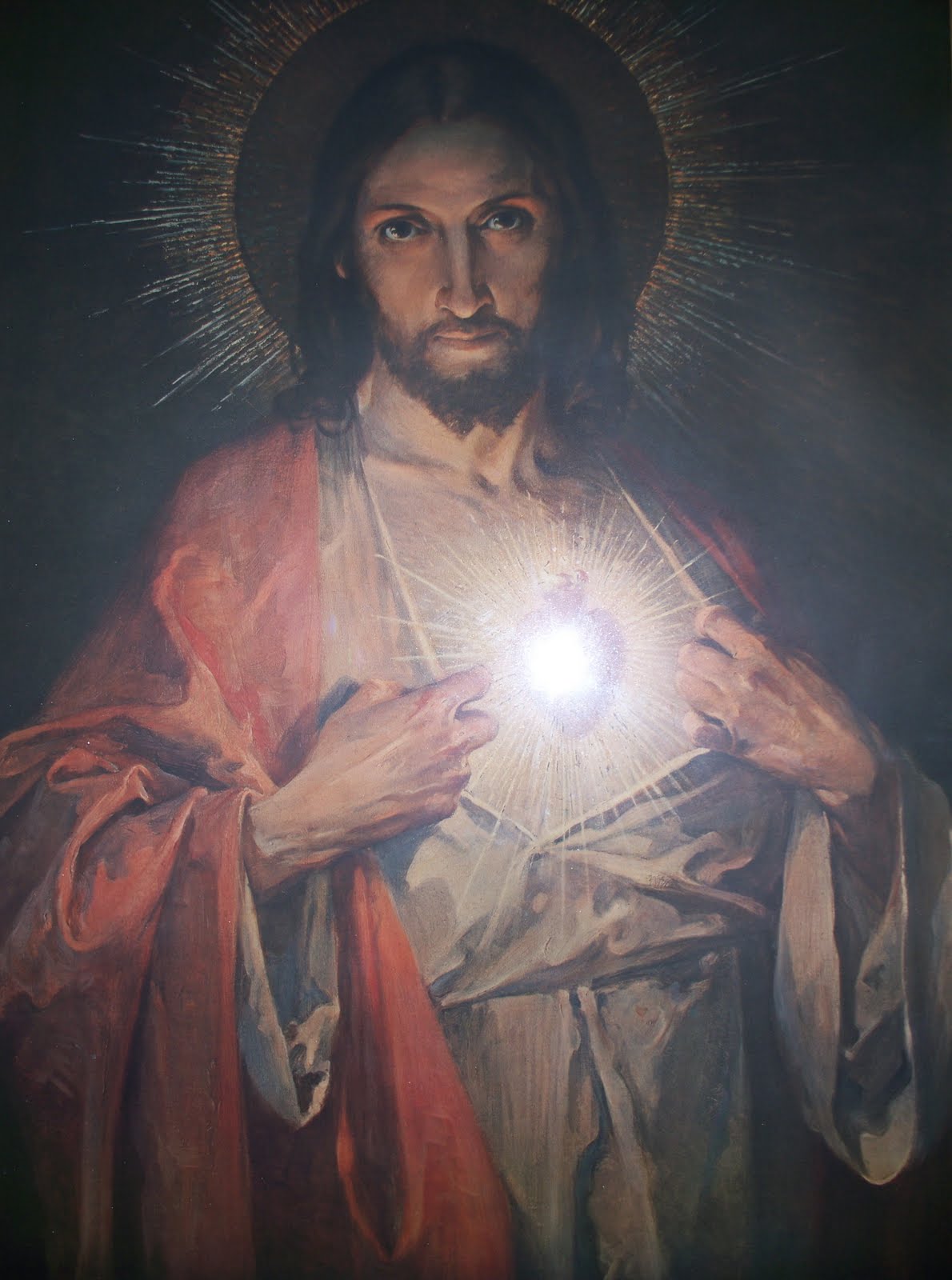 Back in the early nineties, when I was serving in the United States Marine Corps, I found myself leading a squad of Marines on a search and destroy patrol in an area known for a lot of enemy traffic. We were out looking for trouble and we sure enough found it. 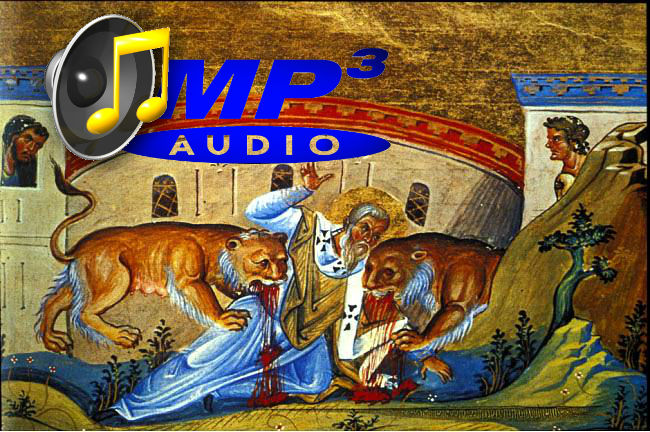 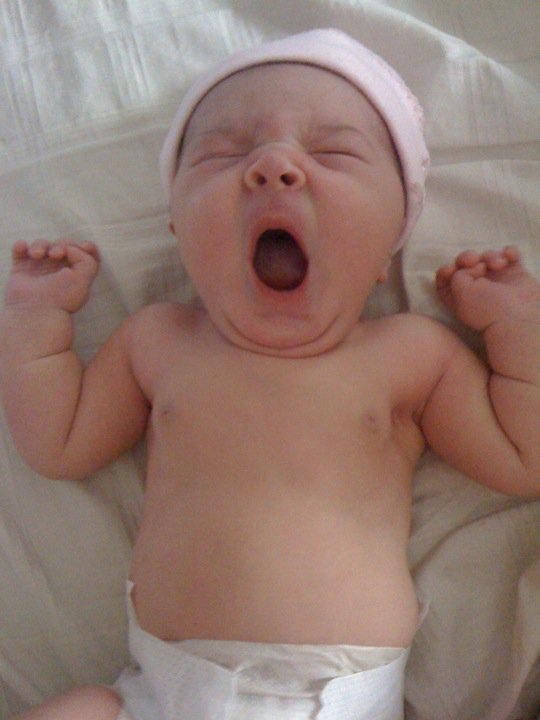 At the age of 7, I was dreaming big… playing army most every day, pretending to be John Wayne or Sgt. York. […]