Listen to talks I’ve given at Catholic Men’s Conferences. 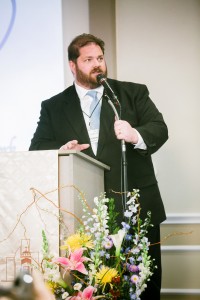 I would love to speak at YOUR men’s conference. Let’s talk about it.